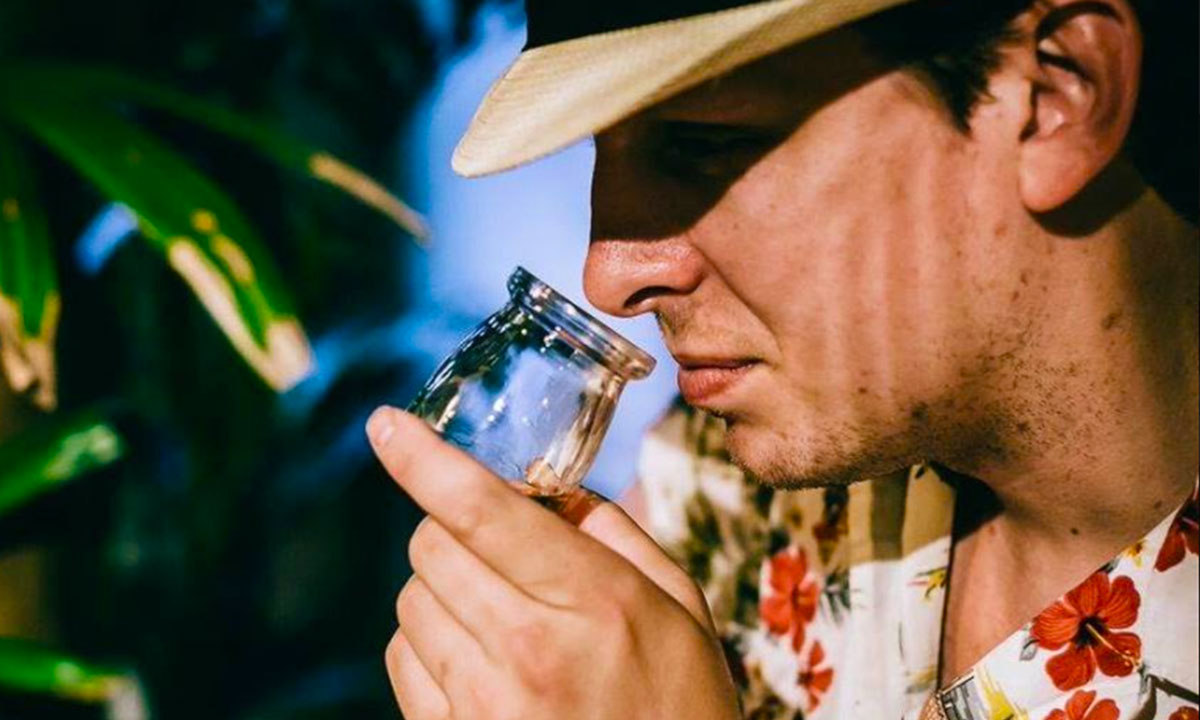 Story by Tom Bulmer, Director of The Rum Club, Australia

Rum has always been difficult to classify. It never had one origin or culture to define what it would become and how it would develop as a category. It was always from an exotic and distant faraway place. It’s romantic, yes, but with that you could also never really know what laws governed its production or who was making it.

The difficulty in spiced rum is doubled, the regulations surrounding its production just don’t exist. Should it be called a liqueur? A spirit? Just another rum? It’s hard to pin down. Even while writing this the spiced rum category is growing exponentially wider. We all know how important a point of difference is, and spiced rum offers that. But where does it fit? It’s sometimes even sold as the rail pour dark rum.

The growth in popularity of spiced rum is very interesting, but rum isn’t the first spirit to see the same trend. Bitters and amari were designed to display herbs and spices of different regions, the advent of gin could be seen as “spiced vodka”, and ‘PX cask finishes’ in whisky could be considered a spicing also. So, why does spiced rum often get a bad rap from the rum community? There is some really good stuff out there, so how does it get elevated to premium status? 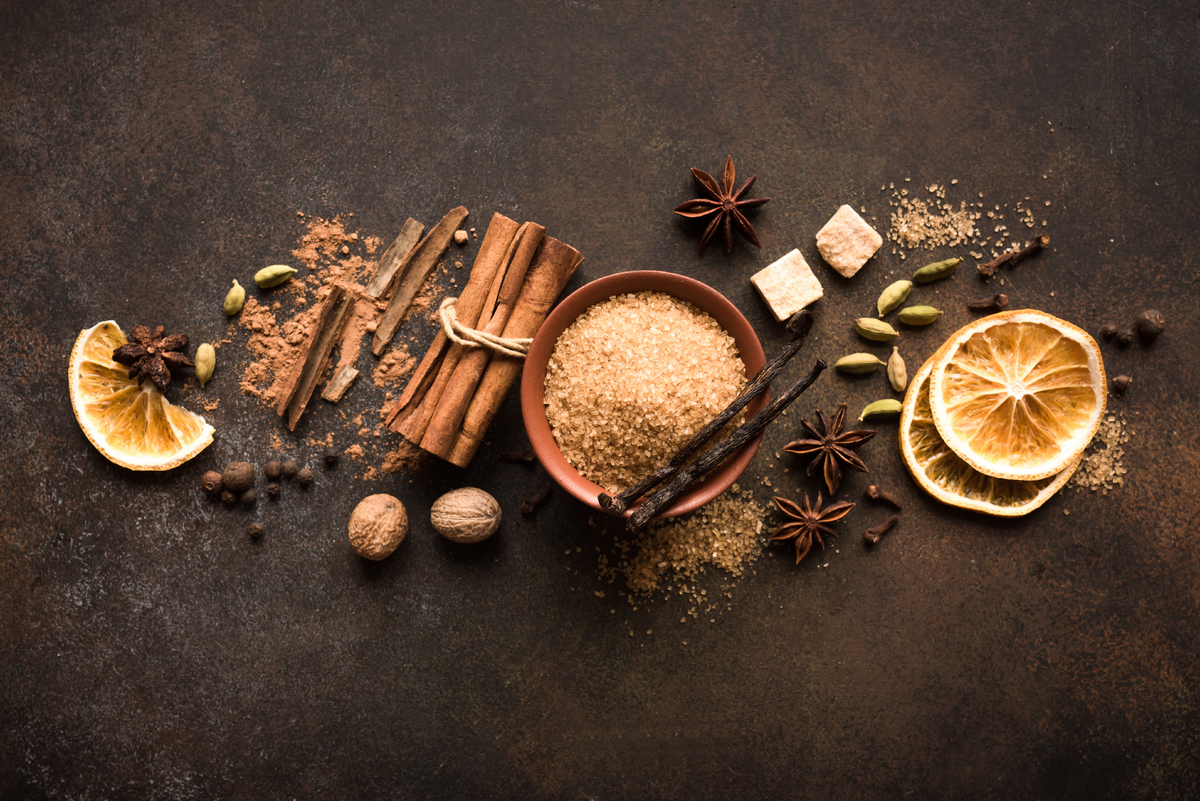 Getting spicy
Let’s talk about the spices themselves. The character and flavour of spiced rum has been morphing recently with a sharp move away from the traditional vanilla and clove. The use of native ingredients to demonstrate a region, single-spicing, and dry spicing are all becoming popular.  Brands have started to move toward separating adjectives to create a focused product such as “black spiced”, “dry spiced” or “spiced agricole”.

This raises its own issues for the frontline bartenders – you have to ensure that you manage the guest’s expectations and figure out if they want something traditional or something from the new breed. Also consider how you balance out the way you use it in cocktails in the same way that we carefully choose bitters and amari.

The spiced rums you choose can be dramatically different, especially when you consider the impact of the one most important ingredients – sugar.

Sugar
Sugar is both part of the reason for success in the category and also why premiumisation is challenging. There has been a lot of sugar added to spiced rums and normal rums over the years and it tends to get thrown in the spotlight. During COVID I spoke to my head chef about using spices in cooking. He curiously said to “create balance between the bitterness in spices against sweet and recognising it’s not a vice but rather a conduit flavour”.

It’s interesting that we do this all the time in cocktails but once a brand bottles that logic some are offended. In saying that, many brands have focused on extremely high doses of sugar and imitation flavouring making it hard to appreciate the difference when it comes along.

This brings me to something interesting, “dry spiced rum”. The concept is easy, why does spiced have to mean sweet? Over the last couple of years we have started to see more brands removing and reducing the amount of sugars, while enhancing the use of identifiably different spices.  Having a dry spiced available is an important difference. As we spoke about before, it effects how bartenders use it in cocktails and spirit/mixer drinks. If there’s enough sugar in the drink already then you don’t want to have to double down. Gin went through a similar issue when it was creating standards for “London Dry” and limited the allowable sugars. It’s going to be interesting to see how this category grows, especially since there are no laws surrounding it.

Lastly, I want to explain why this is important to you. It’s because bartenders are the gatekeepers of spirit knowledge for most people that enjoy a night out. Helping a guest make the best choice for them is something we all value. Granted, often I’d rather be talking to someone about those ‘cask finishes’, but the truth is the majority of us are serving more spiced rums than fine aged whisky. So when they ask, maybe offer them a dry or sweet and see which they prefer. If a brand rep comes in to sell you a product, spiced or not, ask them where the rum and spices come from and how much sugar is in the bottle. If they don’t have the accurate details, then probably think about other options. Not to say sweet rum is bad, even Drambuie has had its day in the sun. But there are also a lot of fake spiced rum on the market that often aren’t even using rum as the base spirit. Buyer beware.

The rum category is one of the most unregulated major spirits. To continue to premiumise the most important thing is that it has to be honest and transparent. This applies to the brands, but it is also about you being given the knowledge about what you’re pouring. Ultimately, it’s all about being enamoured with the right products and confidence to give your guests the best experience.

Rums of the Caribbean: Bacardi digs deep into rum’s chequered past

The Pago Pago cocktail — It reads a little crazy, but tastes oh so right

Sugarcane Sunday is back and coming at you April 14th

Take a look at this Pearl Diver recipe

By visiting our website you agree that we are using cookies to ensure you to get the best experience.